My  name is Tim Gielen, and after watching my one of videos you may be wondering who I am. That is why I will tell you something about myself.

As a little boy I loved playing outside, drawing, daydreaming and having fun.
I always wondered why I was forced to spend so many hours a day in a cold classroom listening to information that didn't interest me at all.

I wondered why not following orders was punished by being sent out of the classroom, or by detention.

I also wondered – while daydreaming during yet another boring math class – why humans are the only creatures on Earth who have to pay for their very existence, and why authorities – in whatever form – determine the ways in which we are supposed – or not supposed – to live our lives.

In the Netherlands 12-year-olds take some kind of intelligence test that determines the level of high school education they will be allowed to do. My studylevel was “havo/vwo”, what could be translated as something like pre-university education.
I have always found this to be a strange way of categorizing people. In my opinion, intelligence cannot be measured by determining someone's capacity to absorb compulsory subject matter.

Due to my total disinterest in the obligatory memorizing of facts during the many geography-, economics-, and math classes, I never finished high school.

At that age I enjoyed reading books like those by Graham Hancock and Robert Bauval about the Sphinx and the pyramids – or tales about mysterious ancient artifacts and the vanished civilizations who left these behind – rather than the mind-numbing subject matter that the education system so eagerly wanted me to memorize.
Partly due to these kinds of books – and many interesting documentaries about subjects that were already manipulatively called “conspiracy theories” at the time – over the years I began to develop a completely different worldview than the one that authoritarian teachers had taught me and my classmates, and I began to find answers to those questions I had been asking myself from an early age.

During my life I have worked in all kinds of professions. I experienced ups and downs, happiness and sadness. I have been good to others, but to my regret I have also been bad.

During the 10 years leading up to the moment in which the dictatorial covid-measures suddenly changed our lives, I worked as a professional musician in the country where I have lived at least half my life: Spain.
Not long after the first heavy lockdown was called there on March 15, 2020, almost all of my bookings for that year were canceled and as a result I was forced to let go of certain things, including my financial securities and a number of ambitions that I had.
It quickly became clear to me that Covid-19 was related to the topics that had always interested me, and that I had become quite familiar with. 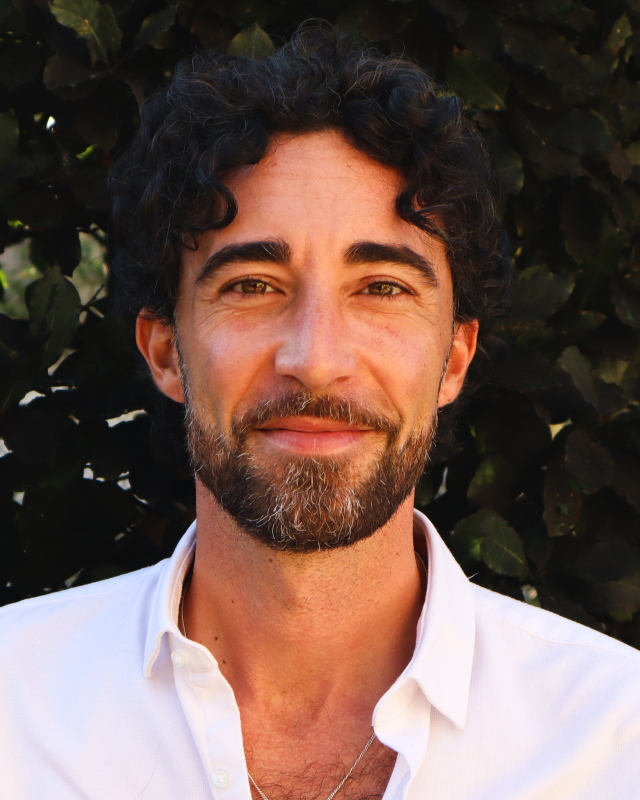 I wanted to warn others and I immediately started informing a handful of Facebook followers several times a day about the many lies that the government and the mediawere feeding us regardng the so-called coronavirus.

Somewhat naive, I didn't expect to offend so many people with this. Most of them thought I had gone crazy, and some even turned their backs on me because of my opinion.
I was not used to this because I had always considered everyone a friend; brown, white, black, Jew, Muslim, Christian or atheist, old or young, straight or gay, left or right.

This period was very painful for me – but at the same time quite revealing – and after I had been following and sharing every newsitem for about a year, in the hope of making my fellow people more aware of – among other things – the dangerous agenda behind the covid hoax, I was about to give up.

It felt like my efforts were completely pointless.
I deleted my Facebook account and was given a 30-day grace period.
During those 30 days, my conscience wouldn't leave me alone.
It felt like I had no other choice but to resist the forces responsible for virtually all injustice on Earth.

I had to continue warning others, even if no one would listen to me, but I planned to do it differently this time.
I realized that for many people my posts on social media were too bizarre and shocking, and seemed completely unrelated. There was a lack of context that is actually indispensable when you confront someone with information that completely contradicts everything they believe in, and everything they have learned during their lives.

So I decided to make a video that I hoped could serve as a starting point for people who had never dealt with these topics before. Something that was relevant and tangible to them, and that would hopefully open up their minds to the information that the mainstream media wanted them think of as “fairy tales” and “wild conspiracy theories.”

I would split the story into two seperate videos.

I wrote the script, learned some basic video editing skills, and after 3 months of intensive work the first video was born: "Monopoly".
In the weeks after I published the video, against all my expectations I received thousands of loving and grateful responses, and I knew that I had found my calling.

I do my work in the hope of contributing something to a better world, not to lecture anyone or to claim that I know better.

As you have read, I am not an authority in any field, and I don’t hold any title. I want to encourage people to do their own research, and not to blindly rely on the opinions of others, not even on mine.

I do not claim to know it all because I am aware that knowledge is not exponential. The more we learn, the more questions will arise to which we do not know the answers.